Posted by gregwohead on December 5, 2013 in The Ted Bundy Project, things i do |No Comments

I’ve just got back from a full week in Amsterdam working on The Ted Bundy Project at MC Theater as part of the Flying Solo International Commission.

It was a massively fruitful week for the project and a new experience for me developing work internationally (I did some development on the piece in the US at the wonderful Orchard Project this past summer, but–the US being my home country–in some ways that felt a bit more like returning somewhere rather than discovering somewhere new).

It was terrific. I got to have some intensive, focused time away from my normal life, while also being able to stay in a fantastic flat and sample the local cuisine: 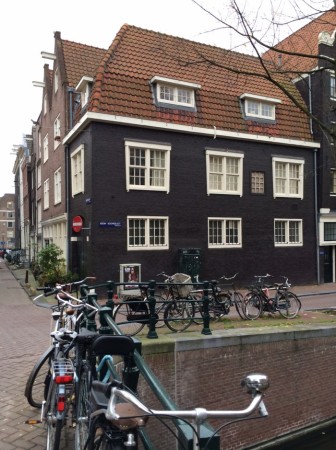 One of the biggest impacts on the piece and me as an artist in general was the sense of freedom that developing the work internationally allowed. In Amsterdam, no one really knew the people, the networks, the venues, the hierarchies or the reputations of the artistic community in which I operate in the UK. And aside from a reciprocal curiosity about how things work in other places, no one cared. This meant I got to see myself outside of that; to see myself more on my own terms and less as a specific brand of ’emerging artist’ who is a bit more emerging than that person, but a bit less emerging than that other person.

That felt good. It means that The Ted Bundy Project will be a better piece; a piece that I feel has developed in ways that are more exciting and expansive and specific than if I had only developed it in one place. At least, that’s my hope. 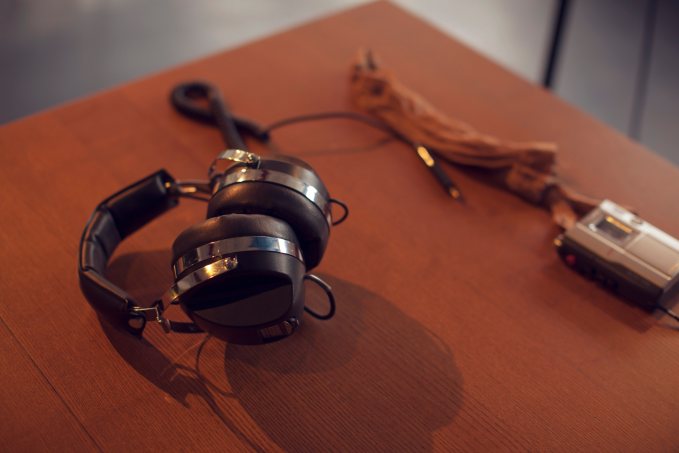 So thanks to MC Theater for having me and thanks to Contact for heading up the Flying Solo International Commission which gave me this opportunity. This commission has asked more of me than anyone has asked of me before. A good thing.