The Many Apologies of Pecos Bill 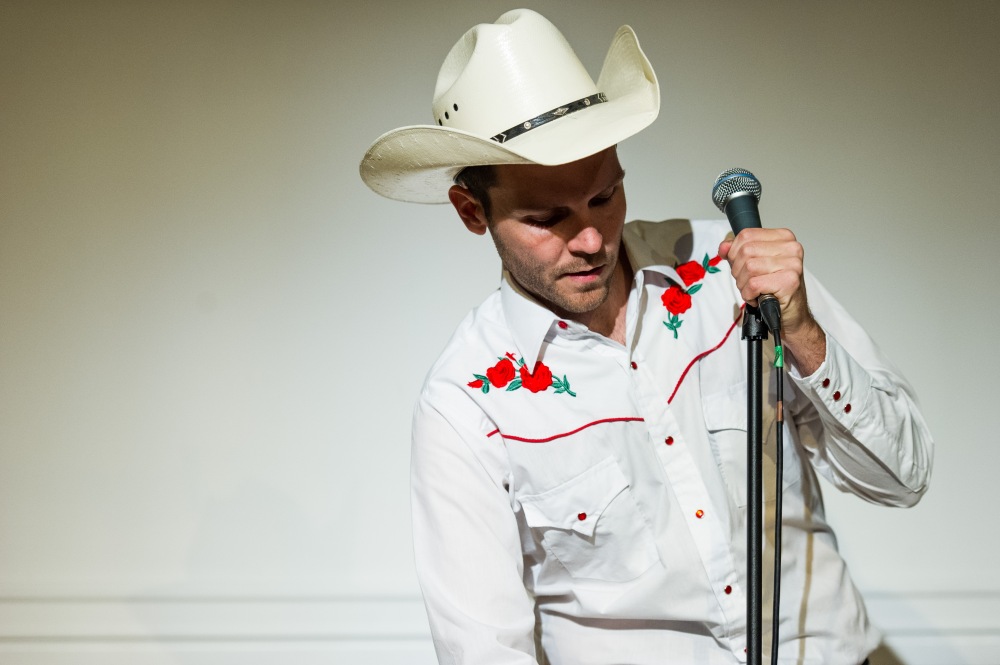 // a performance with storytelling and music

This is the true story of two Texans.

One Texan falls in love with a cowgirl who rides on the back of a giant catfish. His name is Pecos Bill. He was raised by coyotes, used a rattlesnake as a lasso and grew up to be the greatest cowboy of all time.

The other Texan once passed out from exhaustion on a 3-mile hike. His name is Greg.

This is where Bill and Greg meet, merge and swap stories.

The Many Apologies of Pecos Bill is a show about being far away from home. Using true storytelling and live music by Mat Martin, Greg will attempt to reach backward across an ocean.

The Many Apologies of Pecos Bill is currently available for touring.

Made with support from Battersea Arts Centre, The Yard, The Basement and public funding by the National Lottery through Arts Council England. Developed in part through Waleslab, National Theatre Wales artist development initiative. 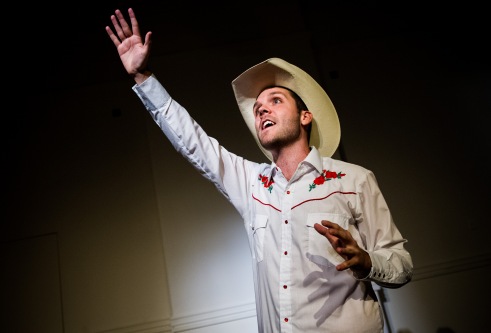 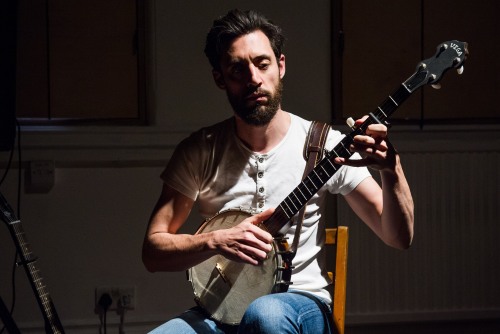 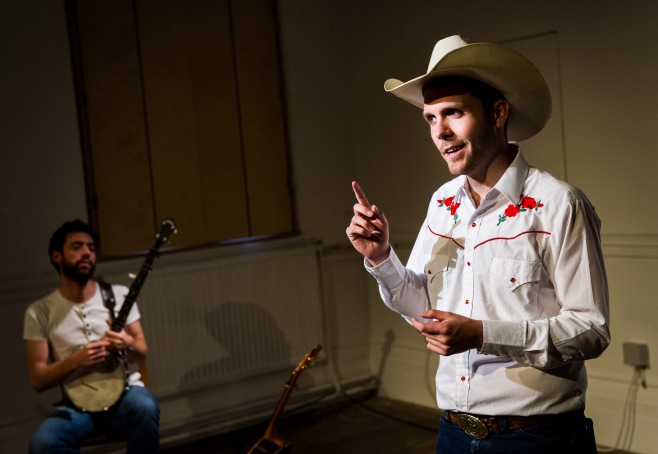 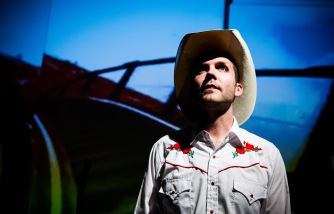 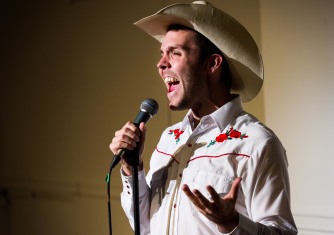 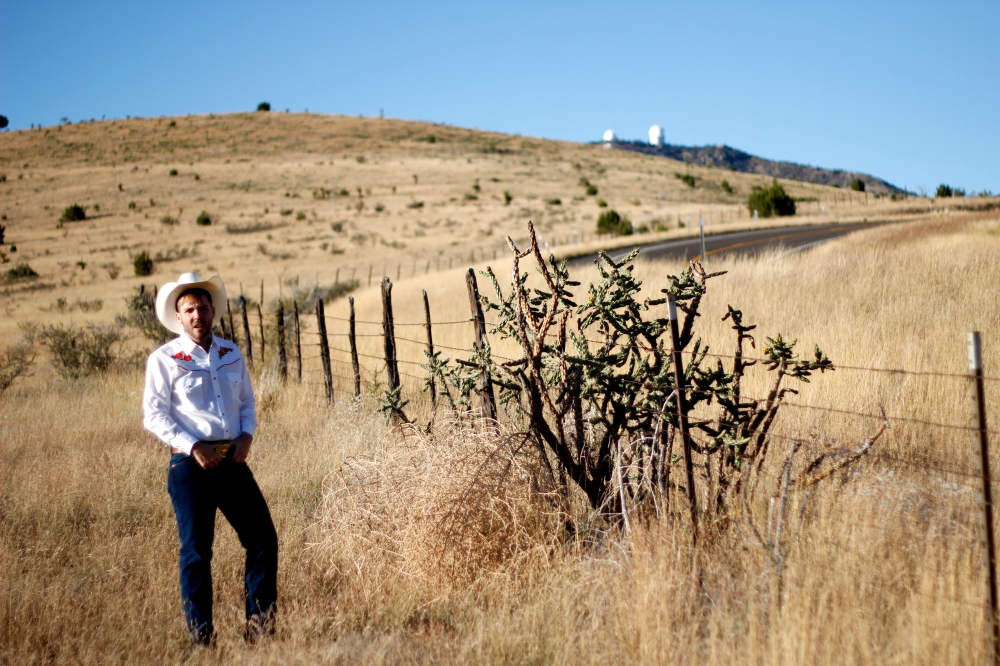